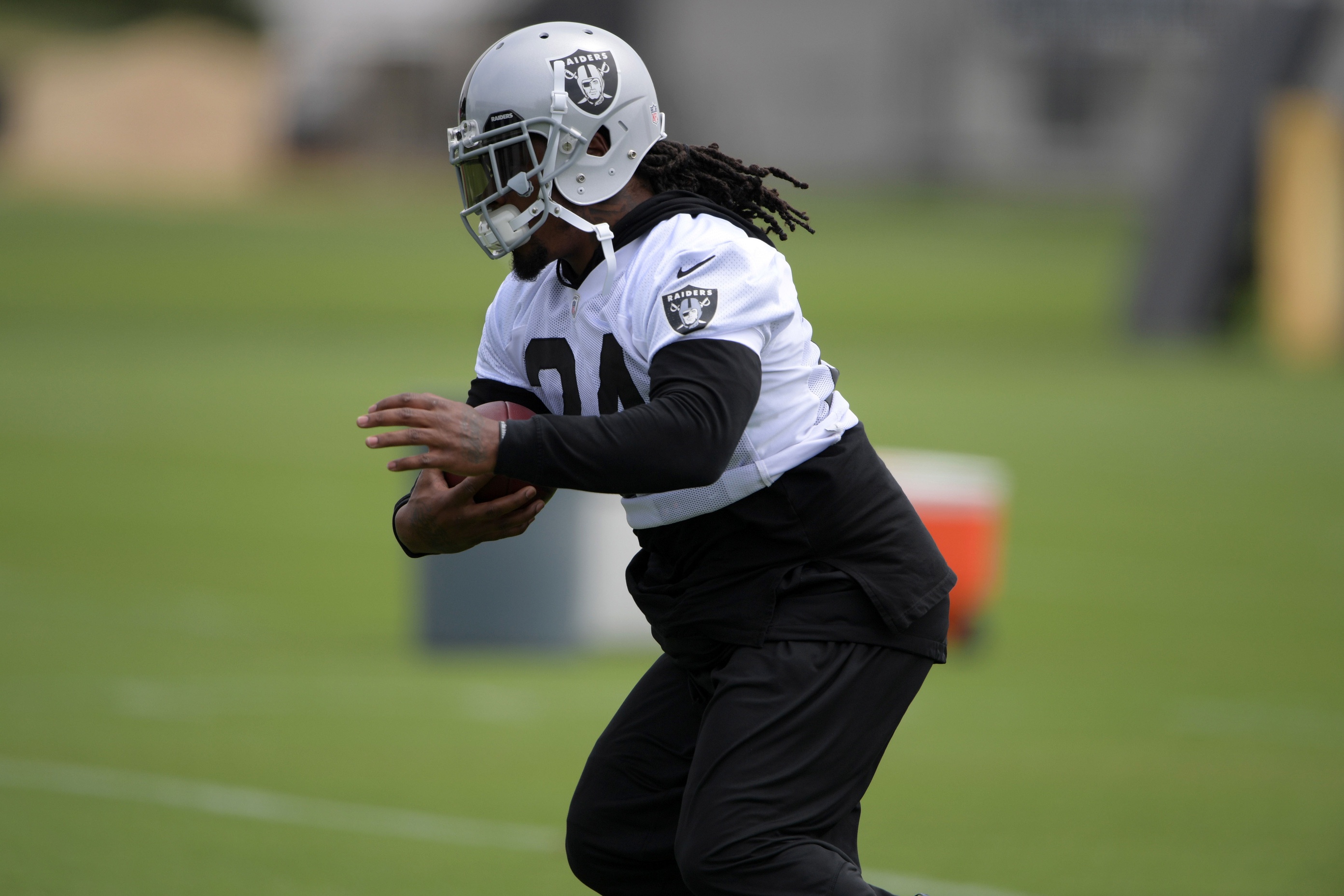 When did Marshawn Lynch decide that he was going to return to the NFL and play for his hometown team, the Oakland Raiders? Speaking to reporters on Tuesday, he said he reached that decision when he found out that the Raiders would be heading to Las Vegas.

Lynch also added that while playing at home is a big deal, the urge wouldn’t likely have been there if the team was staying. that if the Raiders were staying, he probably wouldn’t have come back.

“Them staying, it probably wouldn’t have been so big for me to want to come and play,” he said, per Michael David Smith, Pro Football Talk. “But knowing that they were leaving and a lot of the kids here won’t have the opportunity to see most of their idols growing up be in their hometown anymore, me being from here, them continuing to be here, it gives them an opportunity to see somebody who actually did it from where they’re from.”

With the Raiders heading to Las Vegas, it stands to reason that those who care about Oakland would want to maximize the short time the team has left there. We can say a lot about Lynch. But if there’s one thing that we can say above all else, he loves Oakland.

General manager Reggie McKenzie certainly believes that Lynch can make a big impact, which you can read about here. On Monday, coach Jack Del Rio posted a video to Twitter of Lynch in practice that seemed to back that up.

We don’t yet know what kind of impact Lynch will make with Oakland once the season begins. But he’s certainly impressing the right people.