Marquette uses second-half run to pull ahead of Radford 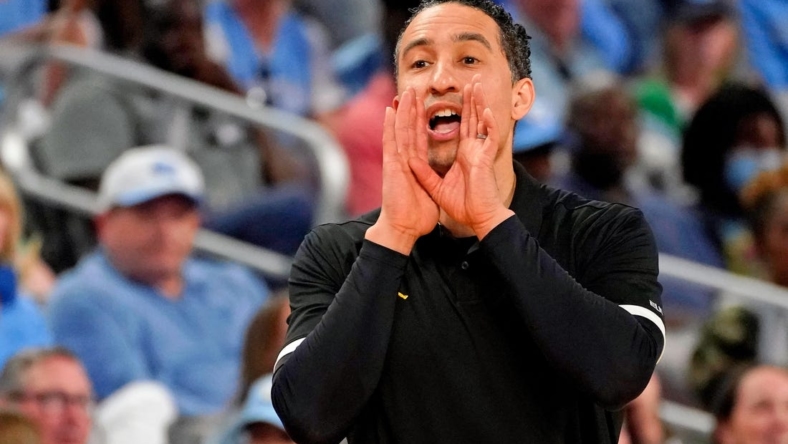 Oso Ighodaro scored 19 points and Marquette took control with a 16-point second-half run en route to a 79-69 victory over visiting Radford in the nonconference season opener for both teams on Monday night in Milwaukee.

Radford hit 7 of 8 shots over a four-minute stretch, pulling within 53-50 on Pitt transfer Onyebuchi Ezeakudo’s layup with 13:31 remaining. The Highlanders had a chance to pull within one, but Chase Ross converted a turnover into a breakaway dunk to put Marquette up 55-50.

Marquette then held Radford scoreless for over six minutes, pushing its lead to 69-50. The Highlanders rallied within 75-69 on DaQuan Smith’s 3-pointer with 46 seconds left.

Freshman guard Kenyon Giles had 15 points and Smith and Josiah Jeffers scored 12 apiece for Radford, which has 13 new players on its roster. The Highlanders, 11-18 last season, were tabbed sixth in the Big South preseason poll.

Radford was 5 of 25 from 3-point range and also missed 8 of 20 free throws. Marquette finished with a 42-20 advantage on points in the paint.

Marquette gained separation with a 12-6 spurt, going in front 38-26 on Stevie Mitchell’s bucket with 1:56 left in the first half. Radford, which hit just one of its first 12 attempts beyond the arc, rallied within 40-34 on 3-pointers by Villanova transfer Bryan Antoine and Jeffers.

Ighodaro and Kam Jones had 10 points apiece in the first half for Marquette on a combined 9-of-12 shooting.

Marquette had a 24-6 advantage on points in the paint in the first half, but the Highlanders scored 11 points off 10 turnovers.

Marquette opened the second half with six consecutive points, pushing its lead to 48-34 on a dunk by Ighodaro.