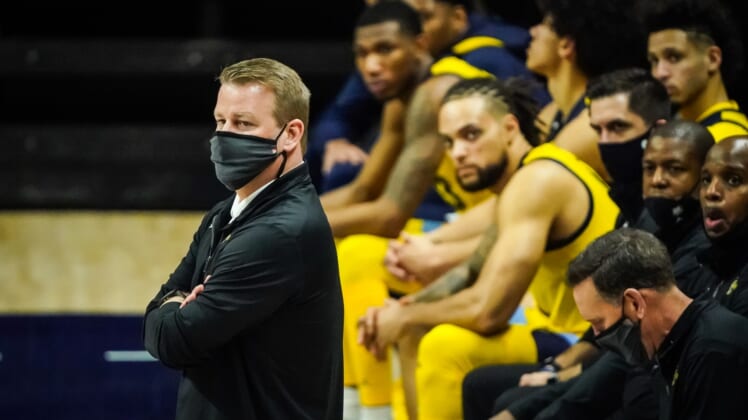 “After a thorough evaluation of our program over the last week, which included multiple conversations with Steve, I concluded that now is the right time for a new leader of our storied program,” athletic director Bill Scholl said in a statement released by the university. “I’m confident that our history of success and our commitment to developing young men who are leaders on and off the court will attract the highest caliber of coaching talent.

“I want to thank Steve for his dedication to our student-athletes, and for how he represented our men’s basketball program and the university. We wish Steve, Lindsay, Jack and Charlie nothing but the best in the future.”

This was the first head coaching position for the former Duke point guard. Wojciechowski was an assistant on Mike Krzyzewski’s Blue Devils staff from 1999-2014.