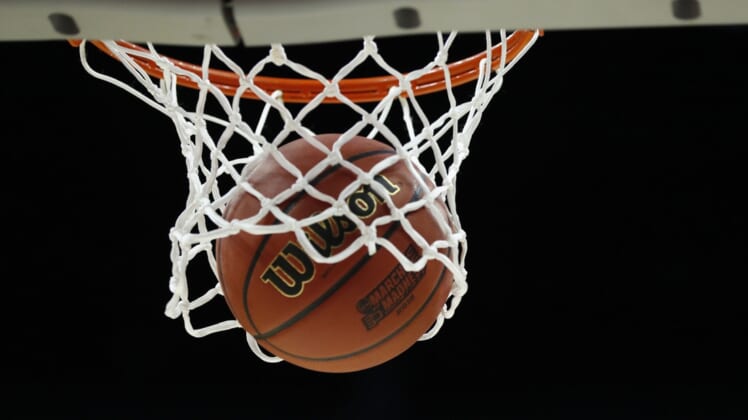 Albany hired Dwayne Killings to replace Will Brown as coach.

Killings, 39, most recently served as associate head coach at Marquette, where he spent the past three seasons. He previously worked at UConn, Temple and Boston University.

Since beginning his coaching career at Temple in 2006, Killings’ teams have appeared in the NCAA Tournament seven times and once in the NIT.

Brown and Albany split on March 1 after his 20 years at the helm of the Great Danes. Under Brown, Albany was 315-295 and played in five NCAA Tournaments. As a No. 16 seed in 2006, Albany had UConn on the ropes, forcing the Huskies to rally from a 12-point deficit in the second half to avoid becoming the first No. 1 seed ever to lose in the tournament.

Killings inherits a program in flux. Since the Great Danes’ loss in the America East tournament, seven players have said they will transfer, with more expected, the Albany Times Union reported.