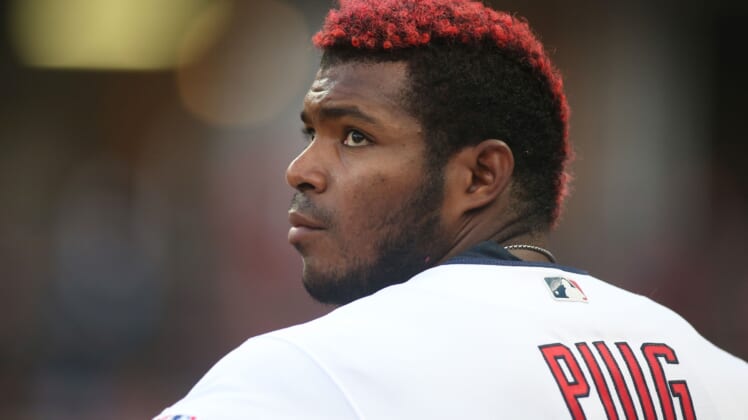 As the Miami Marlins continue to explore potential options for outfield upgrades, the team reportedly met this week with free-agent outfielder Yasiel Puig.

According to MLB Network’s Jon Heyman, Miami spent time at the winter meetings to meet with Puig. The club also met with agents of outfielders Avisaíl García and Corey Dickerson.

Of course, the fit is particularly surprising given his history with manager Don Mattingly. Given the shaky relationship between the two during their time with the Los Angeles Dodgers, which included multiple benchings, the reunion in itself would make the Marlins a fascinating team in 2020.