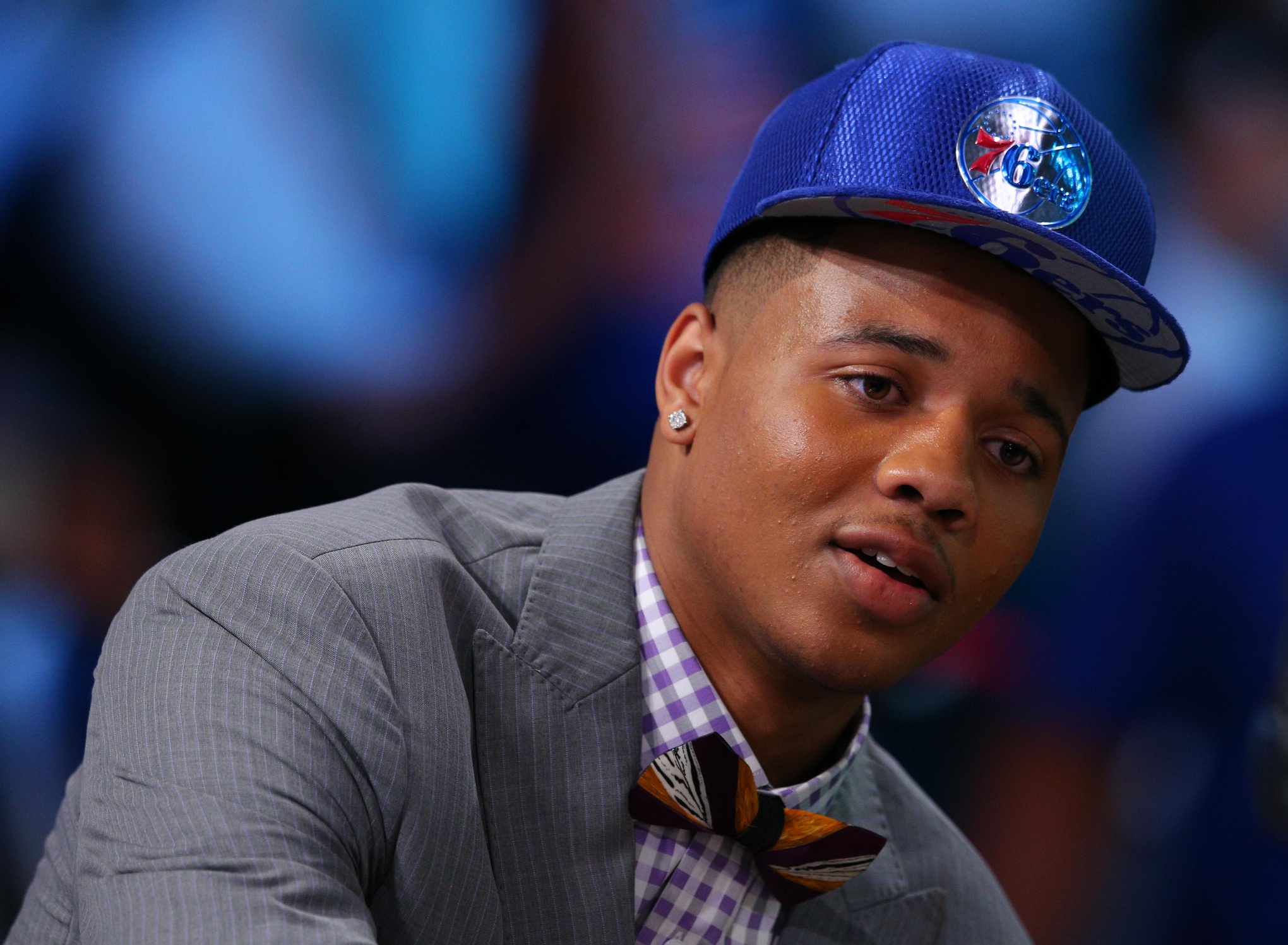 Less than 24 hours after being drafted No. 1 overall by the Philadelphia 76ers, and former Washington guard Markelle Fultz is already making some bold proclamations. During his introductory presser with Philadelphia, Fultz clearly stated that his squad is bound for the playoffs this upcoming season.

“I am serious when I say that,” Fultz said, via ESPN.com. “That is not just me talking because I am a player. I really think that we can be a (playoff team).”

Philadelphia traded up from the third spot to No. 1 overall in order to select the guard. He now teams up with fellow No. 1 pick Ben Simmons, big man Joel Embiid and impressive foreign addition Dario Saric to form a solid core group with the Sixers.

Whether this means the team will be in the hunt for a playoff spot remains to be seen. Simmons missed all of his rookie season to injury. Embiid has played a grand total of 31 games since being drafted back in 2014. Both of these players will have to remain healthy and produce at a high level if Philly is to have playoff expectations in 2017-18.

Though, it’s all about the process here. Fultz has already gone on record indicating he wants to change the culture in Philly. The team put up a surprising 28-54 mark this past regular season — tallying 18 more wins than in 2015-16. There’s surely a lot of talent here. It’s now about putting everything together.