Mark Cuban shows up on odds to win 2020 presidential election 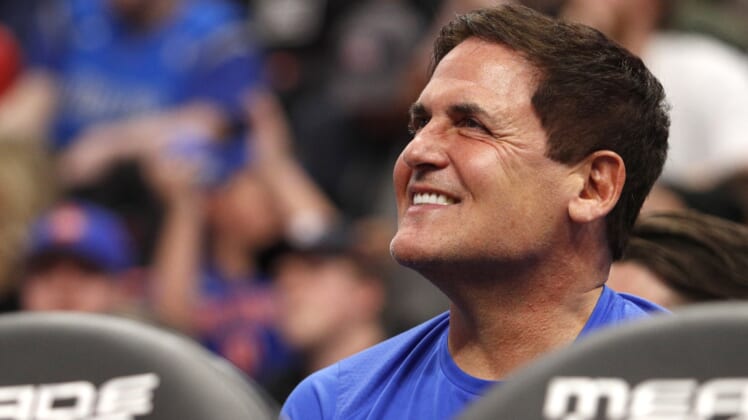 Seen as a centrist by most, Cuban has yet to throw his hat into the political ring. But if he were to decide to try for the nation’s biggest office, BetDSI has the Mavericks’ head man with +5000 odds to become the next United States President.

Whether Cuban would even consider a run for president in 2020 remains to be seen. He has the name recognition and financial capital to do just that. Cuban is said to be worth a cool $4 billion.