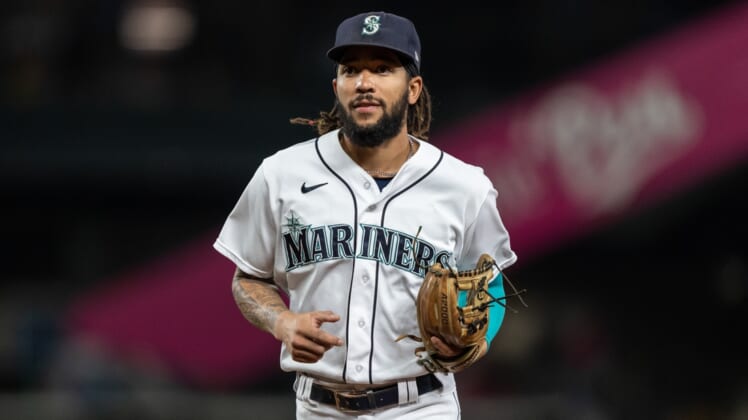 The extension begins in 2022 and runs through the 2026 season, buying out his first two seasons of free agency. Financial terms were not disclosed, but multiple reports placed the value at $51 million.

“J.P. brings excellent defense at a critical position, in addition to solid on-base skills and a penchant for delivering in the big moment,” president of baseball operations Jerry Dipoto said in a news release. “He’s an incredibly competitive player who has become an integral part of our team, both on the field and in the clubhouse.”

Crawford, 27, had been slated to make $4.85 million this season after reaching a deal with the club last month to avoid arbitration.

“Seattle is a special place for me, and I can’t wait to be a part of the team that brings a championship here,” Crawford said. “This place is going to be nuts when we do it. We all saw that last year. I’ve said before that I’m here to win, and we’re going to win for a long time. Let’s ride.”