Mariners reinstate OF Taylor Trammell, send him to Triple-A 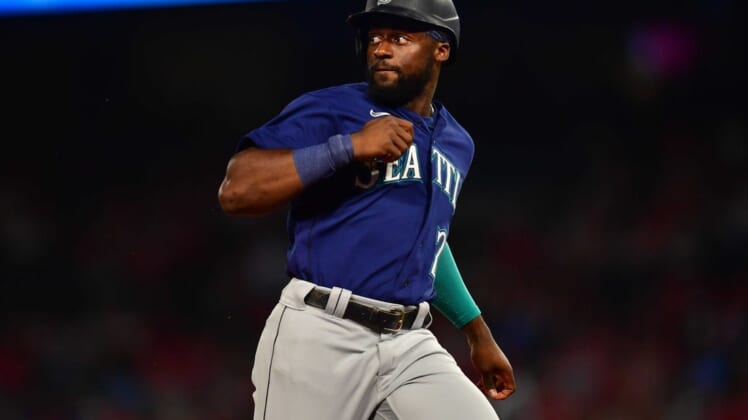 The Seattle Mariners reinstated outfielder Taylor Trammell from the injured list and optioned him to Triple-A Tacoma on Saturday.

He just completed a rehab assignment at Tacoma, batting .367 with two homers, two RBIs and six runs in eight games.

Trammell is batting .235 with three homers and nine RBIs in 32 games this season with the Mariners.