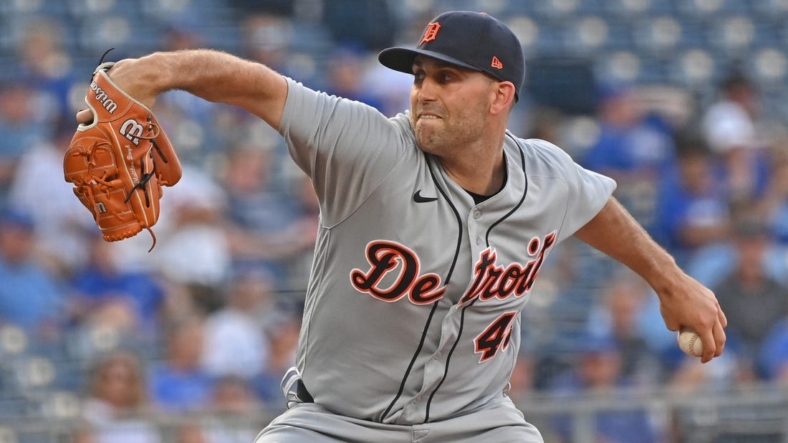 Rosters expanded from 26 to 28 players on Thursday.

Boyd, 31, was acquired in an Aug. 2 trade with San Francisco. He hasn’t pitched in the majors this year following forearm flexor tendon surgery. The Giants placed him on the 60-day IL on March 27 with a left elbow strain.