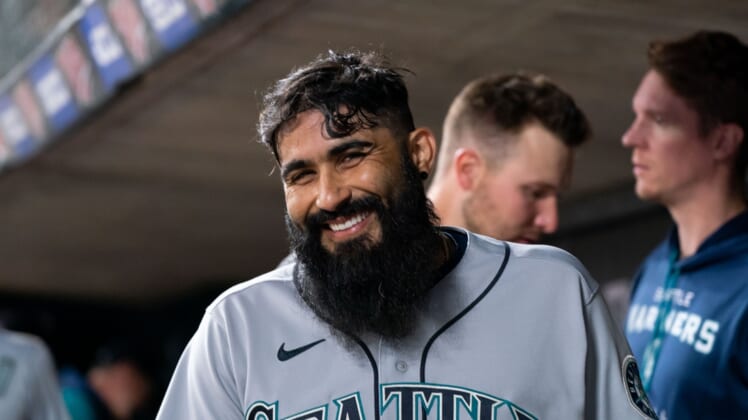 The Seattle Mariners put right-hander Sergio Romo on the 10-day injured list due to right shoulder inflammation on Wednesday, one day after the 39-year-old made his 800th major league appearance.

In a corresponding move, the Mariners purchased the contract of Matt Koch from Triple-A Tacoma.

Romo has yet to record a decision in two appearances this year. He has struck out three in two scoreless innings, giving up one hit and no walks.

The Mariners also transferred right-hander Casey Sadler to the 60-day IL to clear a spot on the 40-man roster for Koch. Sadler sustained a season-ending shoulder injury last month.