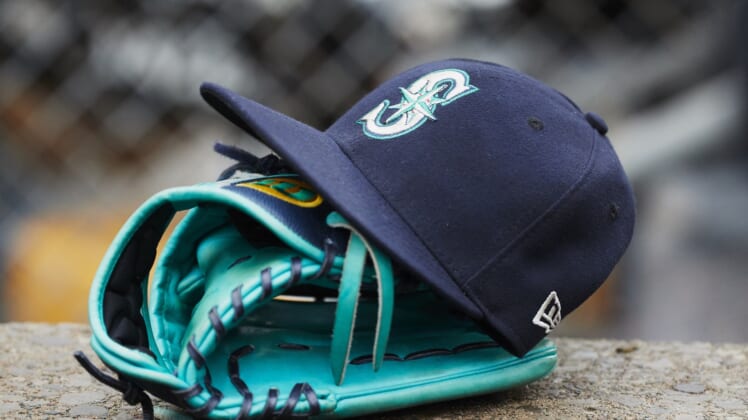 The Seattle Mariners and relief pitcher Taylor Scott will both make history at some point this weekend against the Los Angeles Angels.

According to Ken Rosenthal of The Athletic, Scott will be called up to make his Major League debut. Once that happens, he’ll become the first MLB pitcher from South Africa.

This is no small thing. A native of Johannesburg, Scott doesn’t necessarily come from a country that’s a hotbed for baseball.

Despite this, he’s pitched tremendous down at Triple-A Tacoma. The 27-year-old righty is pitching to a 2-1 record with a 2.04 ERA in his past 10 appearances.

Scott was an original fifth-round pick of the Chicago Cubs back in 2011. He attended Notre Dame before making it professionally.