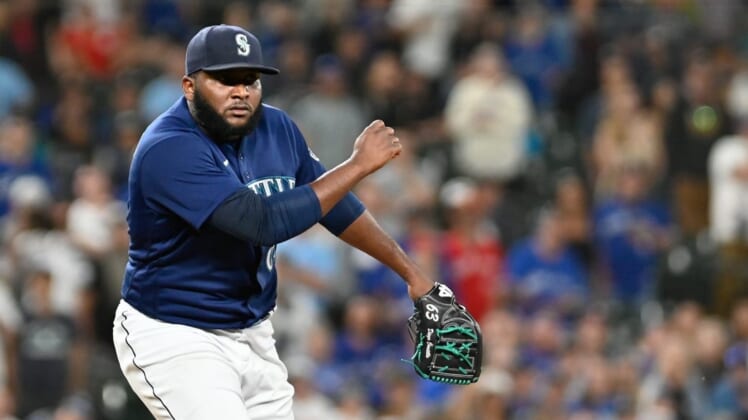 The injury designation for the 28-year-old right-hander is retroactive to Tuesday.

Castillo is 7-1 with a 3.93 ERA and six saves in 39 appearances out of the bullpen this season. His seven wins trail only Toronto’s Adam Cimber (eight) for the most among relievers in the majors.