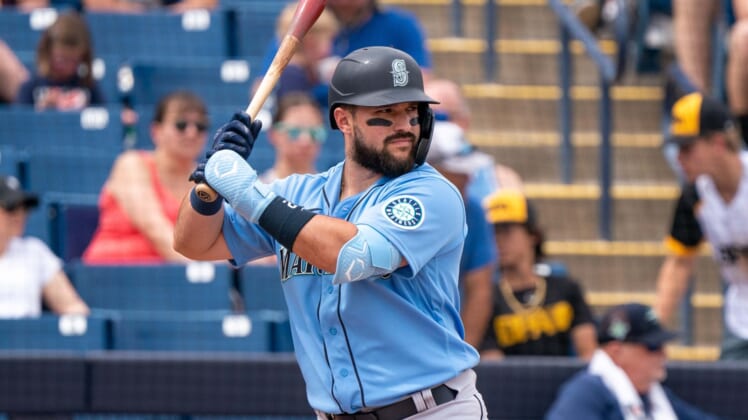 The Seattle Mariners moved catcher Luis Torrens to the injured list Tuesday after he tested positive for COVID-19.

Torrens, 25, has appeared in four games in 2022 as a catcher and a designated hitter. He has batted .231 with four strikeouts and no extra-base hits.

It is Torrens’ second full season with Seattle after the San Diego Padres traded him to the Mariners during the 2020 season.

Ford, 29, could make his Mariners debut after spending his first three major league seasons with the New York Yankees. Ford is a career .199 hitter with 17 home runs and 41 RBIs to his name. He signed with Seattle as a free agent last month.