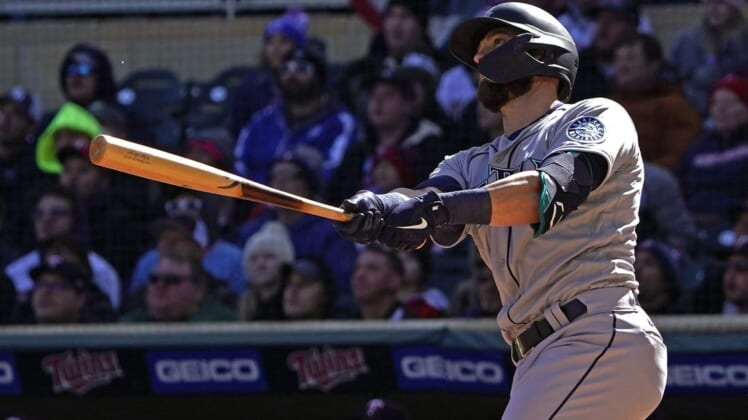 The Seattle Mariners claimed infielder Drew Ellis off waivers from the Arizona Diamondbacks and moved outfielder Mitch Haniger to the 60-day injured list on Thursday.

Ellis, 26, will join Seattle’s Triple-A club in Tacoma. He was designated for assignment by the Diamondbacks on June 12 after going 2-for-13 in six games this season and hitting .134 with one homer and six RBIs in 34 major league games over the past two seasons.

Haniger sustained a high right ankle sprain when he fouled a pitch off of it in a game against the Miami Marlins on April 29. He was placed on the 10-day injured list the following day.

Haniger has yet to resume running and is hopeful of returning at some point in July. The club plans to send him on a minor league rehab stint when he’s healthy.