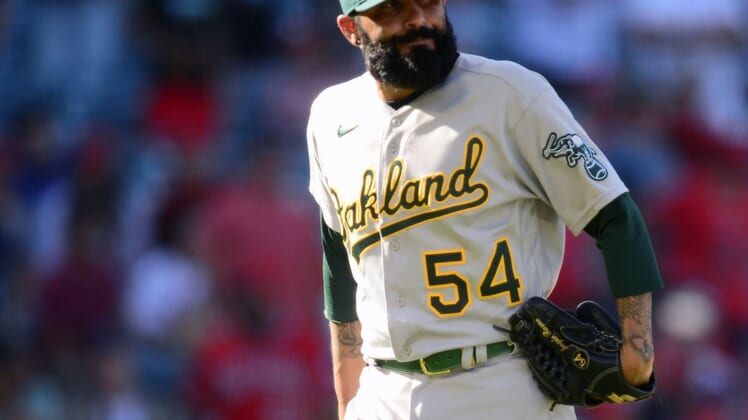 The Mariners would be the seventh team for the 39-year-old Romo.