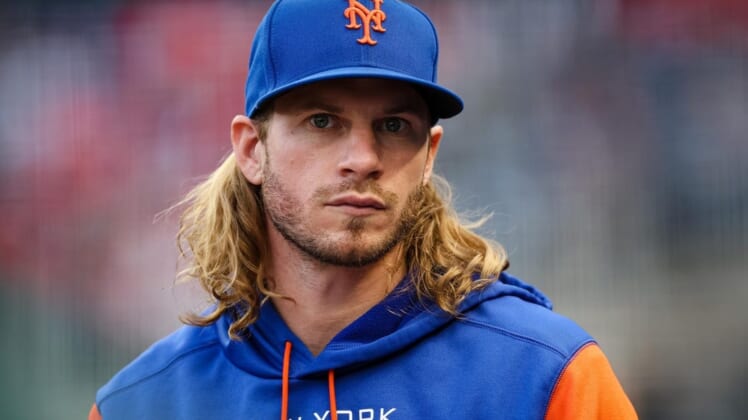 The Seattle Mariners added outfielder Travis Jankowski to the roster Tuesday, one day after he was claimed off waivers from the New York Mets.

In a corresponding move, outfielder Jack Larsen was sent down to Double-A Arkansas after Monday’s game against the New York Yankees.

The Mets designated him for assignment on Friday after he batted .167 with no extra-base hits and two RBIs in 43 games.

Larsen, 27, made his major league debut Sunday and struck out in his only plate appearance.