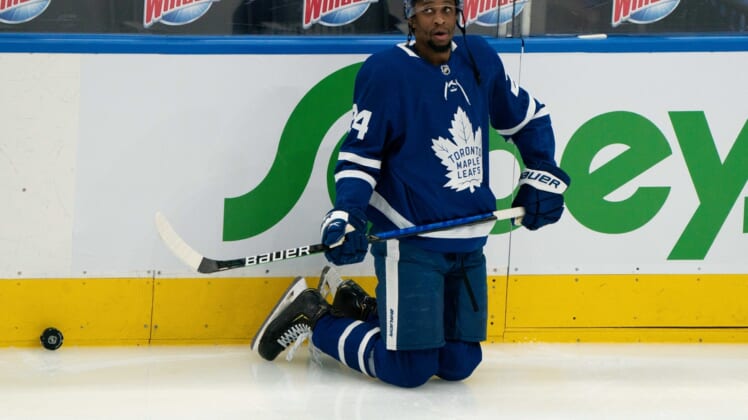 The Toronto Maple Leafs signed rugged forward Wayne Simmonds to a two-year contract extension on Tuesday with an average annual value of $900,000.

Prior to the deal, Simmonds was in line to become an unrestricted free agent on July 28.

Simmonds, 32, recorded nine points (seven goals, two assists) in 38 games this season. He also had an assist in seven playoff games for the Maple Leafs, who squandered a 3-1 series lead in the first round and were eliminated by the Montreal Canadiens.

Simmonds was selected by the Kings in the second round of the 2007 NHL Draft. 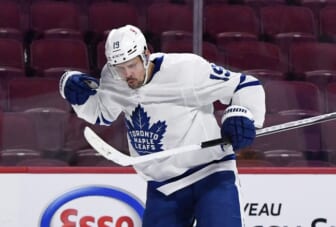