Ten years ago, it would have been hard to keep a straight face if someone was making the case for Manny Ramirez to be a coach/mentor some day in professional baseball. Fast forward to today, and that person would look like a modern day Nostradamus.

According to csnchicago.com, Ramirez is making his debut with the Chicago Cubs’ AAA affiliate, Iowa Cubs, on Thursday. Considering that Cubs’ president Theo Epstein has made it clear Ramirez will not be called up to the big league club, this is more of a media stunt than anything.

It’s possible that Ramirez, one of the games all-time best hitters, will be a great mentor to young hitters within the Cubs’ organization. That said, perhaps Ramirez is being brought on board to show these younger players that baseball is still about having fun. 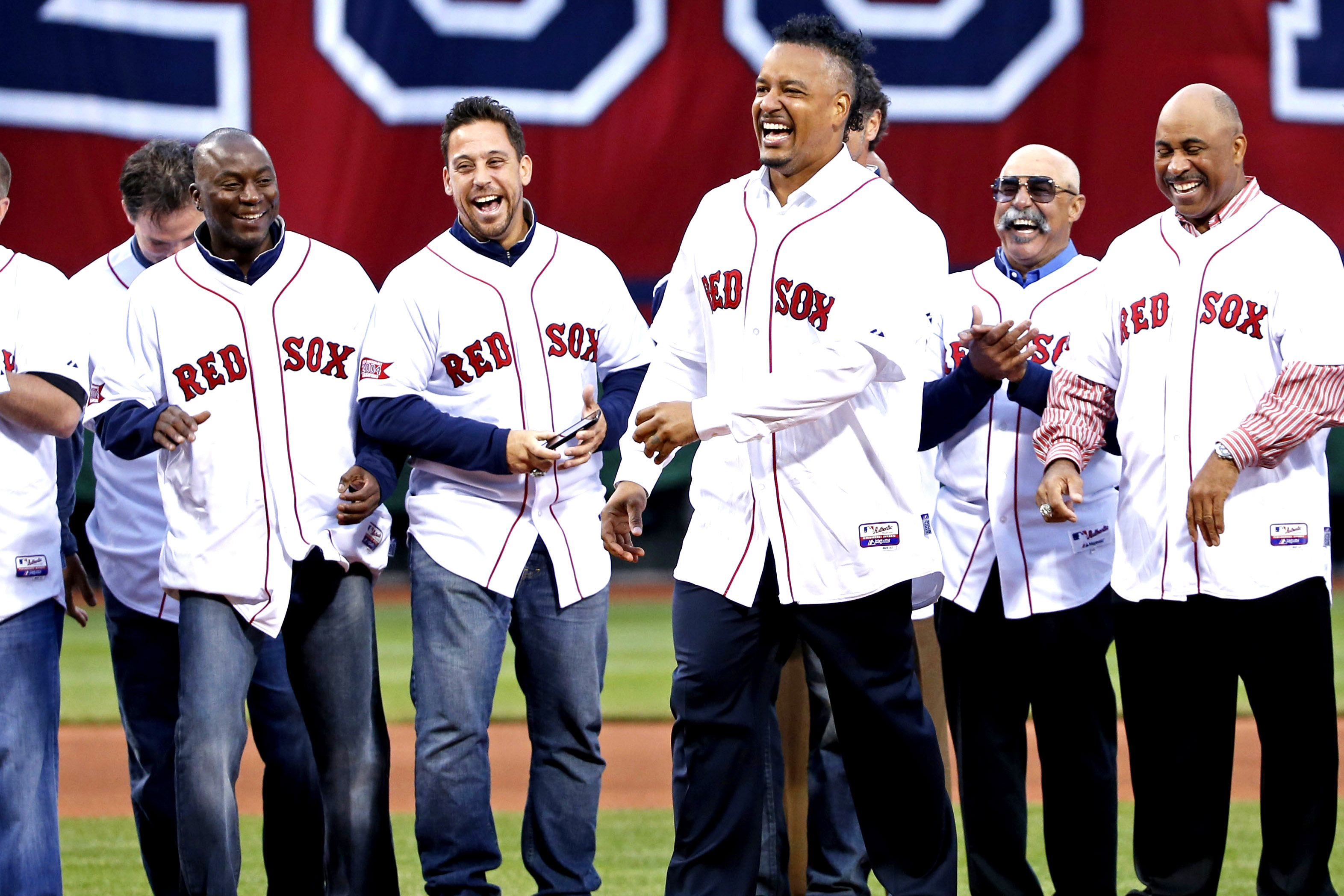 In a sport where the success rate for players making the jump from the minors to the big leagues is extremely low, Ramirez is no doubt a positive person (almost to a fault during his playing career), and that could beneficial to guys as they grind it out.

The case could be made that the “burnout” phase probably occurs more with guys struggling to make the jump from single-A to double-A, thus Ramirez would be a bigger mentor at that level. However, the Iowa Cubs are popular triple-A team that will embrace Ramirez with open arms.

It’s surprising Mike Veeck and Bill Murray didn’t have this idea for the St. Paul Saints (for all we know, they probably did), who are notorious for outside-the-box ways to promote their ball club. In fact, Ben Goessling of the Pioneer Press put together a list of the best promotions by the Saints a few years ago HERE. My personal favorite:

On May 27, 2006, the Saints claimed the rubber boats they gave out were issued to commemorate the 30th anniversary of the “Love Boat” TV show. But the boats, named the “Minnetonka Queen,” were colored purple and yellow in a reference to the Vikings’ famous 2005 bye-week outing on Lake Minnetonka, after which four players were charged with indecent conduct. 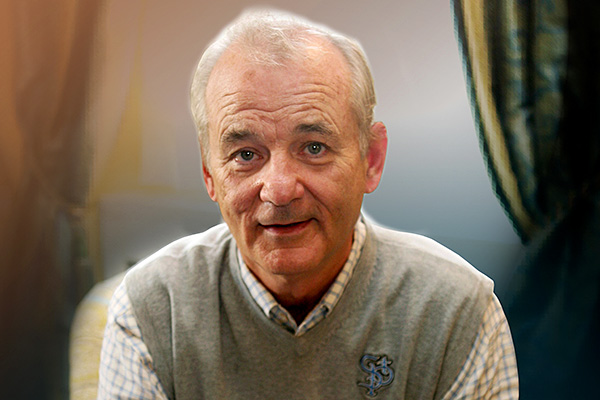 Who better to own a minor league baseball team than Bill Murray? Photo: cnbc.com

Here’s to wishing Ramirez all the best in showing young players what “Manny being Manny” is all about.