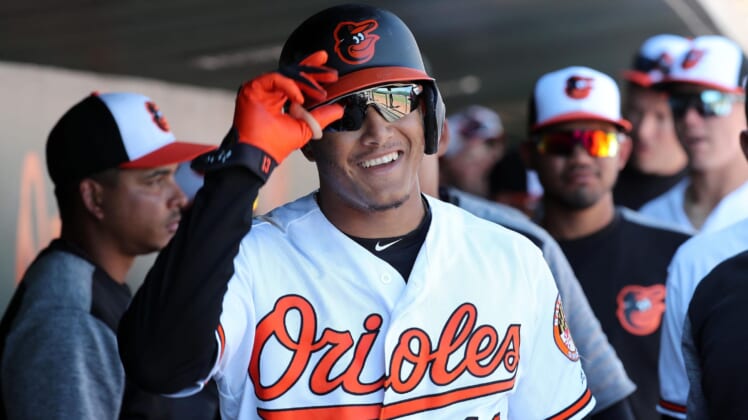 After months of speculation and rumors, Manny Machado has finally been traded. On Wednesday, the Baltimore Orioles traded him to the Los Angeles Dodgers for five prospects.

On Tuesday, reports first emerged that Baltimore would trade Machado after the All-Star Game concluded. It also first became apparent on Tuesday that the return would center around outfield prospect Yusniel Diaz.

The rumors boiled over in the days leading up to the All-Star Game and led to increased frustration for the 26-year-old around the constant trade speculation. Now it has all ended with the addition of one of the game’s best hitters for Los Angeles.

Sources: The Manny Machado-to-the-Dodgers deal is done. Players are being notified.

Machado immediately provides Los Angeles with a massive upgrade at the shortstop position. The 26-year-old slashed .315/.387/.575 with a .963 OPS, 24 home runs and 65 RBI with Baltimore in the first half.

The addition of the All-Star shortstop will allow Los Angeles to rotate Chris Taylor between the outfield and second base. It would further add to the versatility of the lineup with Taylor, Enrique Hernandez, Max Muncy and Cody Bellinger all capable of playing three-plus positions.

Most importantly, the addition of Machado adds an MVP-caliber bat that turns Los Angeles from a favorite to win the N.L. West to the favorite in the National League. Of course, adding a player of this magnitude came at a cost for Los Angeles.

In return for Machado, Baltimore’s return centers on Diaz. The 21-year-old was ranked as the No.3 prospect in the Dodgers’ farm system in Baseball America’s mid-season update and the No. 51 overall prospect in baseball.

While he doesn’t possess massive power, the hitter-friendly settings at Camden Yards could help him hit 25-plus home runs in his prime.