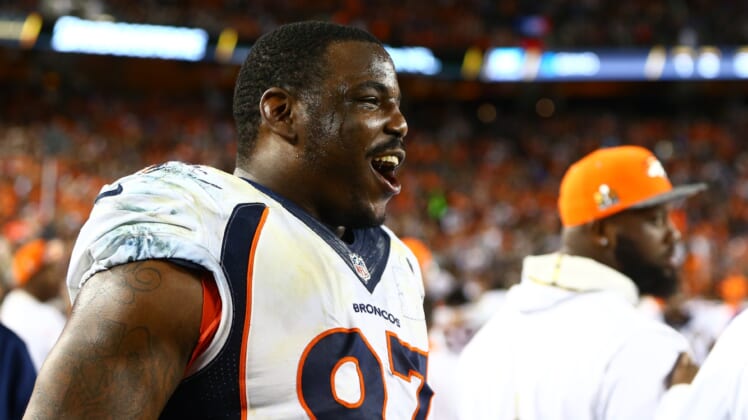 ESPN’s Josina Anderson broke the news Monday morning ahead of the tampering period.

Malik Jackson's deal in Philly is expected to be for three years, $30 million — an average of $10 million per year, per source. https://t.co/z6twxnRWlW

Jackson was a highly coveted free agent a few years back coming out of Denver. He signed a massive deal with Jacksonville in 2016 but saw his playing time and production fall off last year.

In seven years as a pro, Jackson has tallied 239 tackles, 32 sacks and one safety. The 29-year-old also was named to a Pro Bowl in 2017. He should be rock-solid complement to superstar defensive tackle Fletcher Cox in Philly.