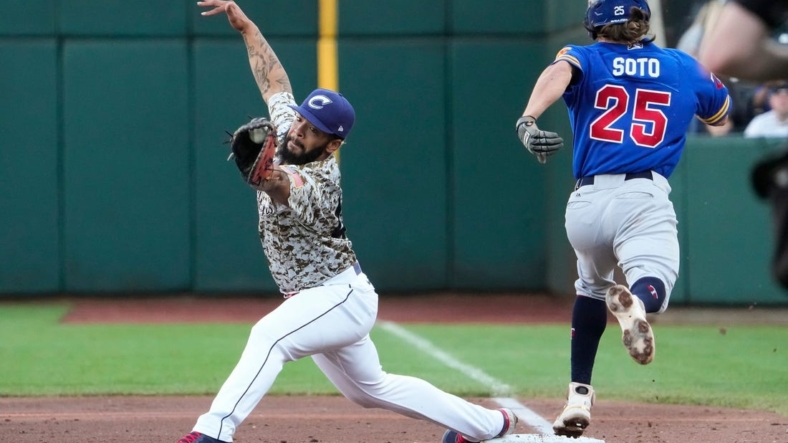 More than half of minor league players have voted to support the Major League Baseball Players Association’s efforts to unionize their ranks.

On Tuesday morning, the MLBPA sent a letter to Major League Baseball asking for formal recognition of the MLBPA as the collective bargaining representative for minor leaguers.

“Minor league Players have made it unmistakably clear they want the MLBPA to represent them and are ready to begin collective bargaining in order to positively affect the upcoming season,” MLBPA executive director Tony Clark said in a news release.

Last month, the MLBPA sent authorization cards to players in the farm systems asking them to designate the union as their official collective bargaining representative.

The push for unionization has been fueled by dissatisfaction with wages and working conditions in the minors.

Major League Baseball commissioner Rob Manfred has not commented on the developing situation.

If MLB chooses not to recognize the union as the minor leaguers’ representatives by a date specified in Tuesday’s letter, the MLBPA could hold a vote through the National Labor Relations Board. In that situation, more than 50 percent of eligible players would need to vote in favor of unionization.