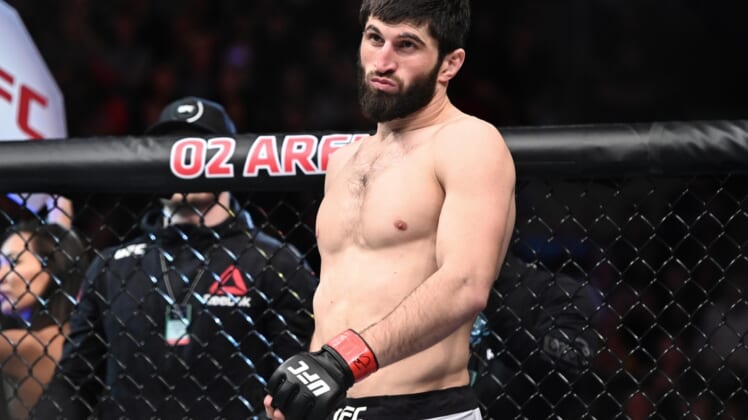 Magomed Ankalaev improved to 17-1 with a unanimous decision over Thiago Santos on Saturday night at the main event of UFC Fight Night.

“I feel that I deserve a title fight,” Ankalaev said in his postfight interview through an interpreter. “But, of course, it will depend on the UFC who my next opponent will be.”

Ankalaev’s lone loss came to Paul Craig in his UFC debut in March 2018.