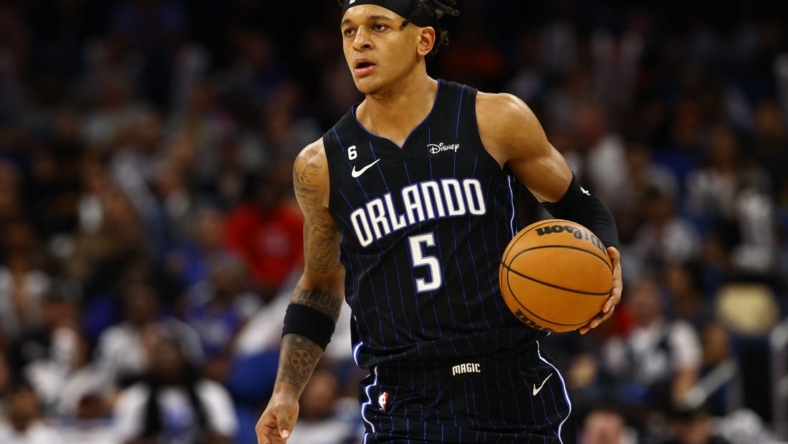 Orlando Magic rookie sensation Paolo Banchero has been ruled out of Wednesday night’s game with the Dallas Mavericks due to a sprained left ankle.

Banchero injured the ankle during the second half of Monday’s 134-127 loss to the Houston Rockets. He had 30 points in 35 minutes, with the scoring output his second-highest of the season.

Seven Orlando players are listed as out for the contest, including guards Cole Anthony (oblique) and Gary Harris (knee). Christian Wood (knee) is among the four Dallas players ruled out.