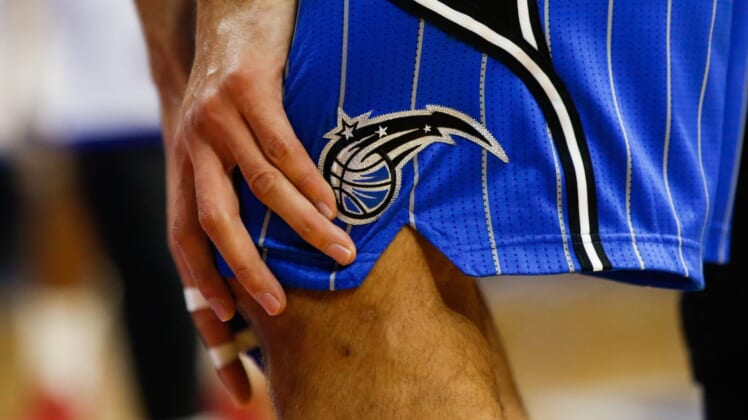 One of the longest-tenured owners in the NBA world, Richard DeVos of the Orlando Magic had held that role since purchasing the club for a mere $85 million back in 1991.

Sadly, the Magic announced on Thursday that DeVos has passed away at the age of 92.

It is with great sadness that we announce, Orlando Magic Senior Chairman Richard M. DeVos passed away today at the age of 92.#LoveYaRich pic.twitter.com/1ZbEUlXwlA

At one point one of America’s 10 wealthiest people, DeVos is known more in the business community for being the co-founder of Amway. The marketing company saw its revenue stream hit a cool $8.6 billion last year and is world renowned.

As an NBA owner, DeVos oversaw the Magic go from expansion team to one of the hottest tickets in the game. A year after purchasing the team, Orlando drafted Shaquille O’Neal No. 1 overall in the 1992 NBA Draft.

The team would go on to make the playoffs four consecutive seasons with its first ever trip to the postseason coming in 1993-94. Overall, Orlando earned two NBA Finals appearances in DeVos’ near three-decade long run.

DeVos is survived by his four children. His longtime wife, Helen June, passed away last year.