MAC postpones Akron at Buffalo due to blizzard conditions 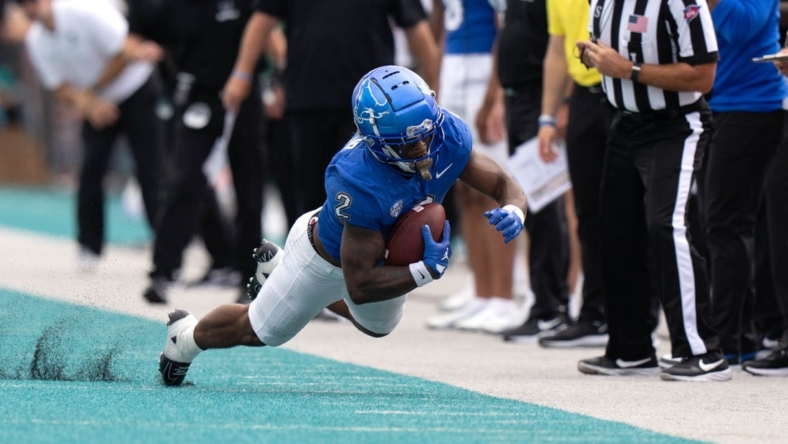 Blizzard conditions in Buffalo caused the postponement of Saturday’s Mid-American Conference game between the Bulls and Akron Zips.

The league is considering playing the game at the same location on Sunday, but conference and university officials are leaning on the on-site assessment of Erie County and University at Buffalo management to guide the plan for rescheduling.

“The conference will consider opportunities to play the game on Sunday should weather and travel conditions permit,” the MAC said in a statement.

Travel to Buffalo will be difficult until Sunday at least with record snowfall projected and heavy accumulation counted already on Friday. Snow will fall at a rate of four inches per hour over parts of Friday and Saturday, the Weather Channel reported.

On Thursday, the NFL changed the site of the Bills-Browns game to Detroit’s Ford Field. The kickoff remains at 1 p.m. ET and means the Bills play in Detroit twice in five days, including the Thanksgiving Day early kickoff against the Lions.