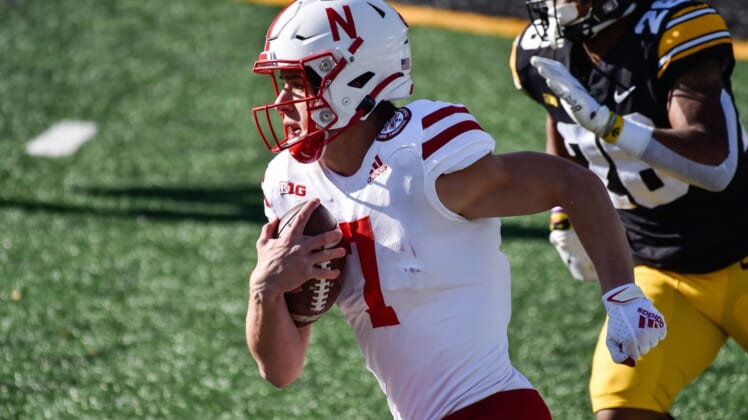 Luke McCaffrey is on his third school in three years after announcing his transfer to Rice on Monday.

Excited to announce that I will be continuing my athletic and academic career at Rice University! Thank you @mbloom11 and @therealTUI for this amazing opportunity! #RFND pic.twitter.com/Ec7V31jvFd

McCaffrey, the younger brother of Carolina Panthers star Christian McCaffrey, announced that he was leaving the Cornhuskers for Louisville in late February.

As a redshirt freshman in 2020, he played in seven games with two starts for Nebraska. He completed 48 of 76 passes for 466 yards with one touchdown and six interceptions and rushed 65 times for 364 yards and three TDs.