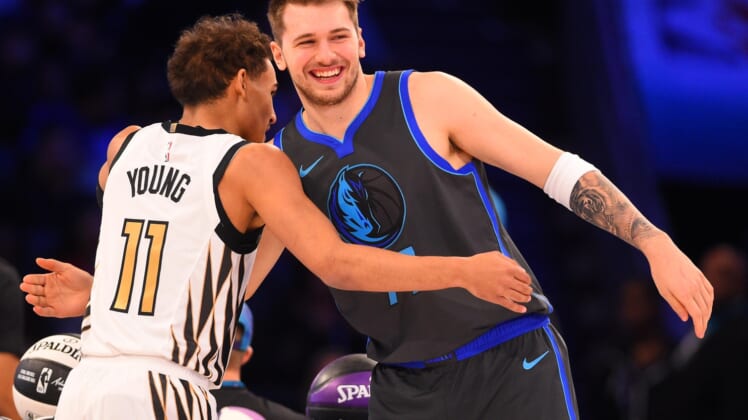 DeAndre Ayton of the Phoenix Suns, Jaren Jackson Jr. of the Memphis Grizzlies, and Marvin Bagley III of the Sacramento Kings rounded out the 2018-19 NBA All-Rookie First Team.

Here’s a look at the full results, per ESPN’s Adrian Wojnarowski.

Doncic was a sensation from the moment he stepped onto the court for Dallas, putting up highlight-reel plays up in bunches throughout his rookie season. He finished the campaign averaging 21.2 points, 7.8 rebounds, 6.0 assists, and 1.1 steals per game.

Young also had a tremendous rookie season in Atlanta. The long-distance specialist averaged 19.1 points, 3.7 rebounds, 8.1 assists and 0.9 steals per game.

This entire rookie class showed promise, and figures to be relevant in the NBA for a long, long time.