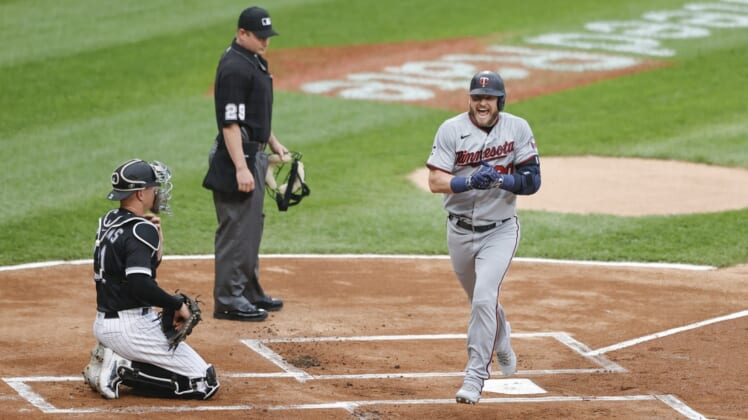 Giolito wasn’t focused on Donaldson at the time, however he sure had something to say after the White Sox posted a 7-6 win over the Twins in Chicago.

“I saw it after the fact. He’s (an expletive) pest,” the 26-year-old Giolito said. “That’s kind of a classless move. If you’re going to talk (expletive), talk (expletive) to my face. Don’t go across home plate and do all that, just come to me.” 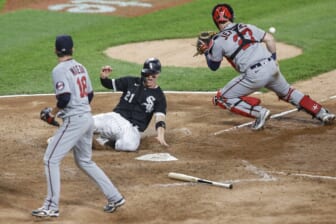 Donaldson was not made available to the media after the game.

The 2015 American League MVP, however, has been one of the more vocal players regarding pitchers’ alleged use of foreign substances earlier in the season. He previously called out New York Yankees ace Gerrit Cole on the topic.

“Is it coincidence that Gerrit Cole’s spin rate numbers went down after four minor leaguers got suspended for 10 games,” Donaldson said earlier this month. “Is that possible? I don’t know. Maybe.”