LPGA to induct Lorena Ochoa to HOF after changing requirements 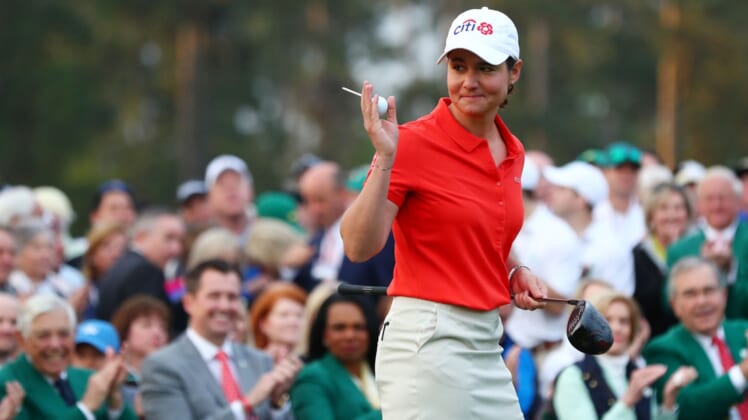 The LPGA revealed Tuesday that it modified some of the entry requirements for the Hall of Fame, resulting in former world No. 1 Lorena Ochoa becoming eligible for the honor.

Ochoa, of Mexico, retired in 2010 at 28 years old and less than 10 years as a professional. She cited a lack of interest in playing, instead wanting to work on her foundation and spend more time with family.

A career of at least 10 years had been one of the criteria for the LPGA Hall of Fame until this week, when the league announced it was doing away with that requirement.

“I think we have seen that the Tour is strong enough now that we don’t need that requirement, so the committee decided to do away with it,” Beth Daniel, a member of the LPGA Hall of Fame Committee, said in a statement. “If you make the Hall of Fame in less than 10 years, more power to you. We shouldn’t keep you out of the Hall of Fame for that reason.”

Ochoa earned 37 Hall of Fame points while on the LPGA Tour, with 27 the threshold for induction. She won 27 events on tour, including two majors, and reached No. 1 in the world in 2007. She was inducted into the World Golf Hall of Fame in 2017.

“When the call came in, I was in my backyard. It started as a casual conversation, how is my family, my children,” Ochoa said in a statement. “Then she said she has good news to share. My first thought was something related to my foundation. I could not guess. When she told me I was taken aback, and I was very moved, never imagined. I walked around the garden several times and laughed to myself for several minutes.”

The LPGA announced that winning an Olympic gold medal will count for one Hall of Fame point going forward. Nelly Korda received a point for winning gold at the 2020 Tokyo Olympics. 2016 gold medalist Inbee Park of South Korea is already in the Hall of Fame.

Also, eight of the 13 founders of the LPGA who are not already in the Hall of Fame will be inducted in the Honorary Category, the LPGA said.