LPGA major moving to Houston’s The Club at Carlton Woods 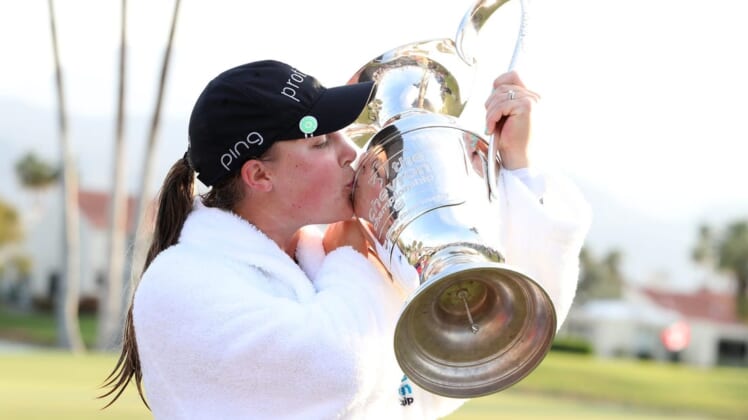 The Chevron Championship, one of the LPGA’s five majors, is moving to Houston to the Jack Nicklaus Signature Course at The Club at Carlton Woods.

The debut event at the course will be played next April 20-23. The Houston area is home to about 8,000 Chevron employees and contractors, USA Today reported.

Carlton Woods was selected as the new home of the championship following a long evaluation process, the LPGA said. The course opened in 2001 and has hosted events including the 2014 U.S. Junior Amateur Championship.

Chevron took over as title sponsor of the major, formerly the ANA Inspiration, in 2022 with the event played in Rancho Mirage, Calif.

Among the player enhancements, Chevron increased the tournament’s purse by more than 60 percent to $5 million.

Jennifer Kupcho is the defending champion.