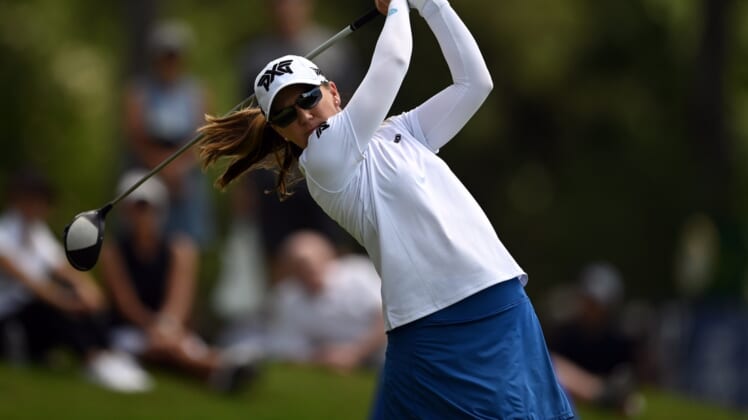 Crown Colony Golf & Country Club in Fort Myers, Fla., will host the LPGA Drive On Championship in February, the third of three straight season-opening events in the state.

“We are excited to kick off our 2022 LPGA Tour season with three consecutive events in Florida, with the opening swing concluding in Fort Myers at a worthy setting like the Crown Colony Golf & Country Club,” said Ricki Lasky, the LPGA’s chief tournament business officer. “We’re thrilled to continue our LPGA Drive On Championship in a familiar place like Southwest Florida.”

The LPGA season will open Jan. 20-23 with the $1.2 million Hilton Grand Vacations Tournament of Champions in Orlando. The $2 million Gainbridge LPGA at Boca Rio will follow from Jan. 27-30 in Boca Raton.

In all, Florida will host five LPGA events in 2022. The others are the Pelican Women’s Championship in Belleair (Nov. 10-13) and the CME Group Tour Championship in Naples (Nov. 17-20).