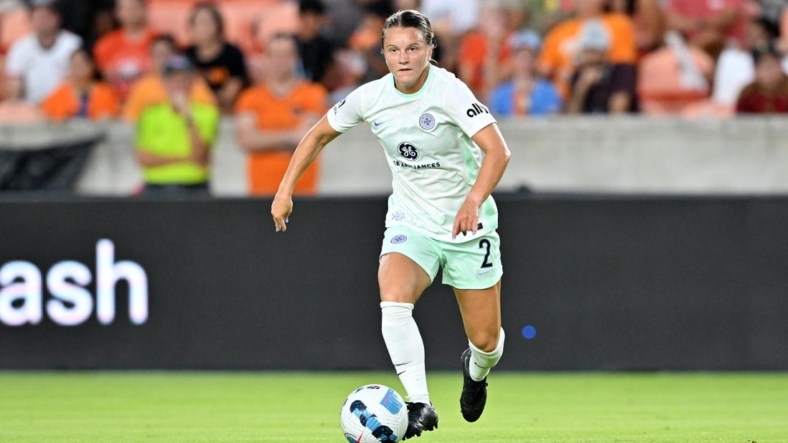 “I’m really excited,” she said in a news release. “I like what we’re building here. I love Louisville. I have felt that this is a home away from home for me and my family. I am pumped to stay. It’s a really great place.”

She has played several positions over the past two seasons, including central midfielder, winger and outside back.

The Colorado native has two goals and one assist, including the game-winning goal at NJ/NY Gotham FC on May 22.

“It means a lot for this young team to have Lauren re-sign with the club,” said Racing coach Kim Bjorkegren. “She was the first player to play 50 games and is already an icon for this club. Lauren is mobile. She can and has played in almost every position on the field. She works hard for the team. For me as a coach, Lauren is a really good and useful player. I look forward to continuing to work with her.”