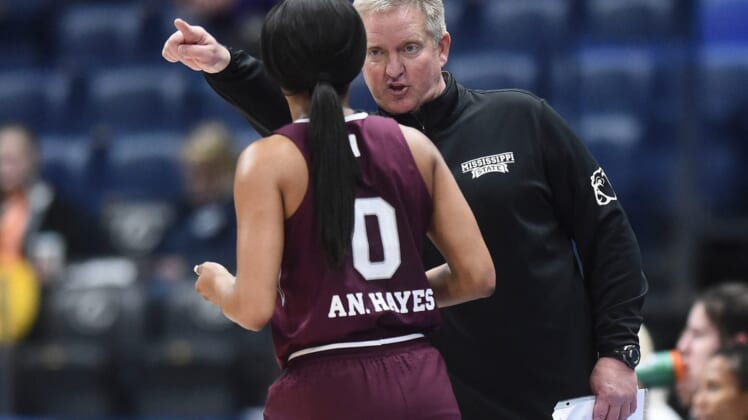 Sam Purcell, an assistant coach at Louisville the past nine seasons, was hired Saturday as the women’s head basketball coach at Mississippi State.

The school said in a news release that Purcell would coach Louisville through the postseason, as the Cardinals are projected to be a top seed in the Wichita Region.

Purcell will replace interim coach Doug Novak with the Bulldogs. The team’s previous head coach, Nikki McCray-Penson, stepped down in October 2021 for health reasons after only one season with the team.

Mississippi State is 15-14 this season — 6-10 in the Southeastern Conference — after losing to Kentucky on Thursday in the second round of the SEC tournament.

The Bulldogs have never won a national title in women’s basketball but finished as runner-up twice — in 2017 to South Carolina and the following year to Notre Dame.