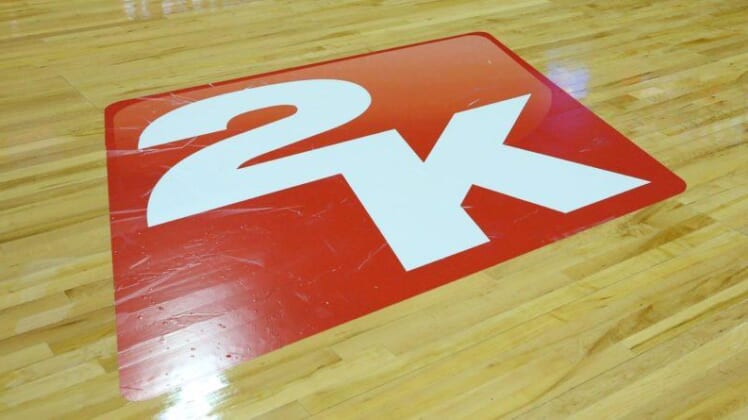 The NBA 2K League will hold its second-ever All-Star event in Los Angeles on Sept. 30.

It will be held at The Novo event center with an 8 p.m. ET start time.

Fans will be permitted to attend, with ticket information available later.

“As we returned to in-person play this season, we have been reminded that the excitement and one-of-a-kind atmosphere of live NBA 2K League events is unparalleled,” NBA 2K League president Brendan Donohue said in a news release. “It is really fitting that our league’s top talent will compete on one stage in Los Angeles, the entertainment capital of the world.”

The 5v5 teams will be determined by votes from fans, NBA 2K League players, head coaches and general managers, and select media. For the 3v3 rosters, All-Star head coaches will select from among their conference’s 5v5 All-Stars.

Coaches also can choose to play one fan-selected player from the two amateur teams to qualify for NBA 2K League Championships, Handlez and Rim Runners.

Rosters will be announced during the week of Sept. 5.