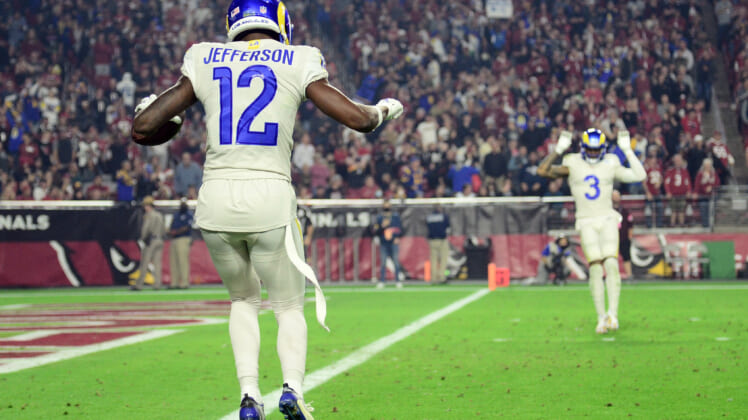 With COVID-19 spreading across the NFL, Sunday’s game between the Los Angeles Rams and Seattle Seahawks is being rescheduled due to a massive coronavirus outbreak.

Despite the virus spreading across the league, with teams like the Rams, Washington Football Team and Cleveland Browns taking the biggest hits, the NFL remained opposed to rescheduling matchups. But with more cases popping up Friday, the league and NFL Players Association agreed that postponing games was necessary.

Shortly after rescheduling the Browns vs. Las Vegas Raiders and Washington Football Team vs. Philadelphia Eagles games, the NFL decided to also reschedule its Sunday matchup between the Rams and Seahawks.

As of Friday morning, 25 Los Angeles Rams players were on the reserve/COVID list. Among the starters sidelined by the virus or safety protocols, wide receiver Odell Beckham Jr., cornerback Jalen Ramsey and edge rusher Von Miller.

The NFC West matchup will be rescheduled for Tuesday at 7 PM EST. 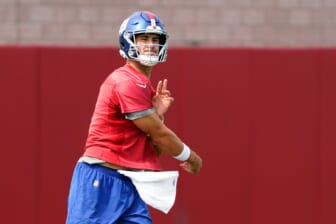