Los Angeles Rams general manager Les Snead tested positive for COVID-19 and will isolate for the remainder of the 2021 NFL Draft. 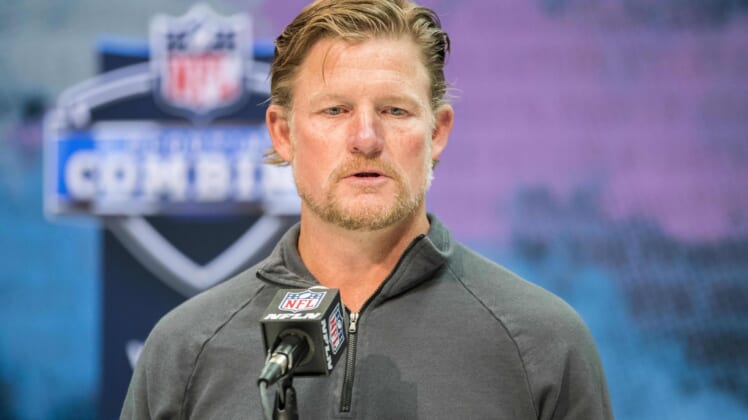 ESPN’s Adam Schefter reported that Snead will need to isolate for the remainder of the draft:

Snead and the Rams didn’t have a first-round pick on Thursday night, having given up their selection for the rights to All-Pro cornerback Jalen Ramsey.

It’s unclear how Los Angeles’ football operations will handle this extraordinary, adverse situation. It’s likely Snead will virtually meet with the rest of the organization’s key members as they make picks on Day 2 of the draft.

Snead was among several Rams who were at head coach Sean McVay’s draft house to collaborate and decide who to bring into the fold as part of their 2021 rookie class.

Los Angeles will go on the clock Friday with the 57th overall pick toward the end of the second round. They also own the 88th and 103rd picks in Round 3.