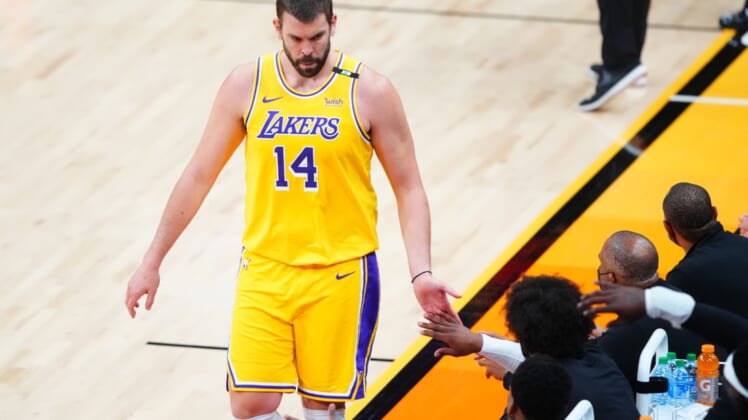 The Lakers are also sending a 2024 second-round pick and cash to Memphis in exchange for the draft rights to Chinese 7-footer Wang Zhelin, per the report.

The report also says the 36-year-old Gasol, who starred for the Grizzlies from 2008-19, will work with Memphis on a waiver and release that will allow him to remain in Spain with his family.

After leaving Memphis in a trade, Gasol won an NBA championship with the Toronto Raptors in 2019. 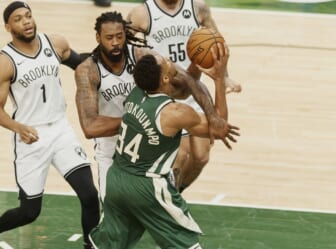 Wang, 27, was drafted in the second round (57th overall) by the Grizzlies in 2016. He has been playing for the Fujian Sturgeons in the Chinese Basketball Association since 2012.