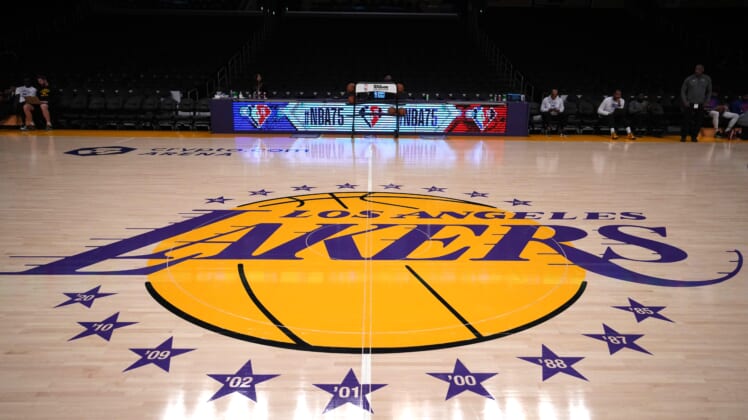 A two-time NBA champion with the Los Angeles Lakers, Slava Medvedenko, is one of several current and former professional athletes that are part of active combat units fighting to defend Ukraine.

Russia’s February invasion of its neighbor Ukraine was an event that has since been a focus for news outlets around the world. As the war has played out for the last few months, nations across the globe have marveled at Ukraine’s ability to resist the onslaught and bombardment from Russia and at times push the enemy back despite experts originally believing Russia would reach the nation’s capital a week after it invaded.

Part of the world’s admiration for Ukrainian during this tough time has been the impressive grit and toughness citizens have shown by taking up arms, and even making homemade weapons, as they try to defend their neighborhoods. Several of those individuals that have joined the fight are former and current pro athletes. Men like former boxing heavyweight champions Wladimir and Vitali Klitschko and reigning Bellator welterweight champion Yaroslav Amosov.

Another former sports star that is fighting on the front lines is seven-year NBA veteran Slava Medvedenko. Despite no prior military experience, the man who played alongside league legends Kobe Bryant and Shaquille O’Neal to help the Lakers win titles in the early 2000s has joined a local resistance force in Kyiv, Ukraine to defend the neighborhood where he and his family reside.

In a conversation with The Athletic, Medvedenko explained how life has changed as he went from former NBA player to soldier. How the days are quiet, but the nights can be filled with combat and trying to survive aerial bombardments from the enemy. 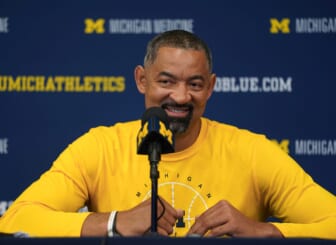 “Can you imagine?” Medvedenko said of the bombings. “You’re just sitting at a checkpoint and you see a big f***ing rocket just fly over you?”

With the action slowing down greatly in Kyiv over the last month, the near seven-footer has shifted his help towards the relief efforts to assist fellow citizens deeply affected by Russian attacks in the area since the war began in February.