New Los Angeles Lakers coach gets endorsement from Giannis Antetokounmpo: ‘He keeps it real, no BS at all’ 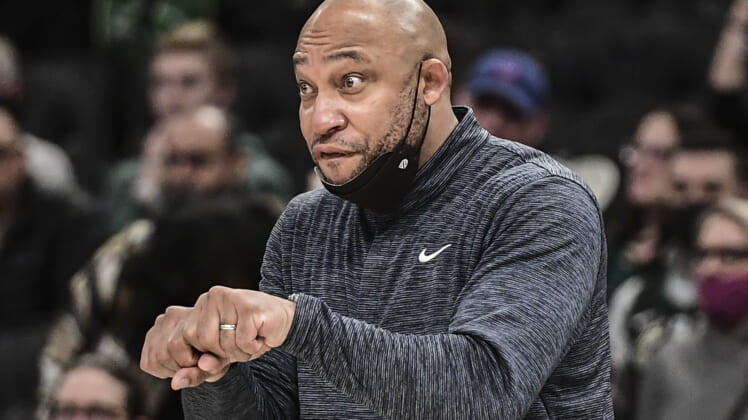 On Friday, ESPN reported the news that long-time assistant, and current member of the Milwaukee Bucks coaching staff, Darvin Ham was officially offered the job of being the Lakers’ next head coach.

Rumors also claimed the team was hoping Philadelphia 76ers coach Doc Rivers would become available after the team’s surprise second-round exit from the NBA playoffs. And franchise head Jeanie Buss confirmed that team and NBA greats Magic Johnson and Phil Jackson were among the brain trust helping to make the final decision.

Darvin Ham was a coach for the Los Angeles Lakers previously

Well former Los Angeles Lakers and Atlanta Hawks assistant Darvin Ham is the new head coach in the land of “Showtime” and former league MVP Giannis Anteokounmpo is very happy about the news.

On Saturday, ESPN NBA insider Adrian Wojnarowski tweeted a direct comment from the Bucks superstar about his admiration for the no-nonsense coach he has worked with for the last four seasons.

“On the Lakers hiring of Bucks assistant Darvin Ham, Giannis Antetokounmpo tells ESPN: ‘I’m so happy for him. He’s the right fit for them. He keeps it real with you. No BS at all. It’s about damn time. He deserves it more than anyone.” 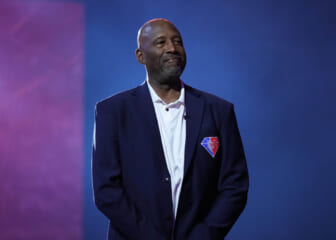 Also Read:
Los Angeles Lakers legend trashes today’s NBA players: ‘All they do is practice threes, get tattoos, and tweet’

Ham joined the Bucks staff ahead of the 2018-2019 season and has been a key part of the team’s growth to becoming a perennial contender in that time. That includes their NBA championship run last season.