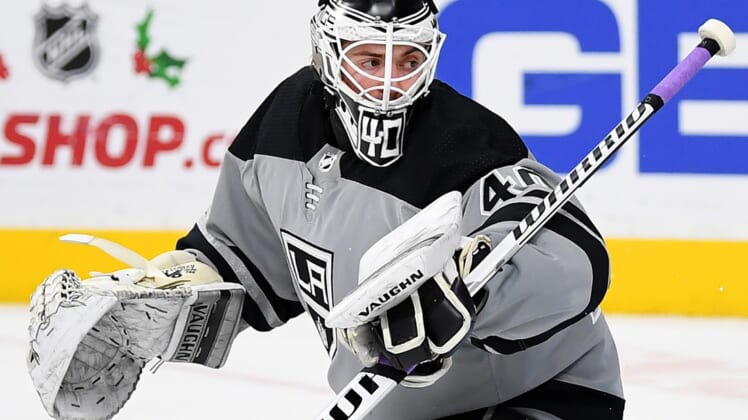 Petersen, 26, was due to become an unrestricted free agent next summer. The deal extends his stay with the Kings through the 2024-25 season. 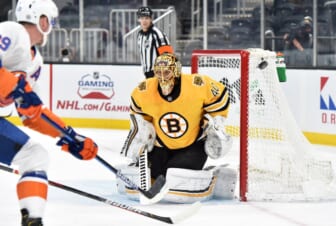