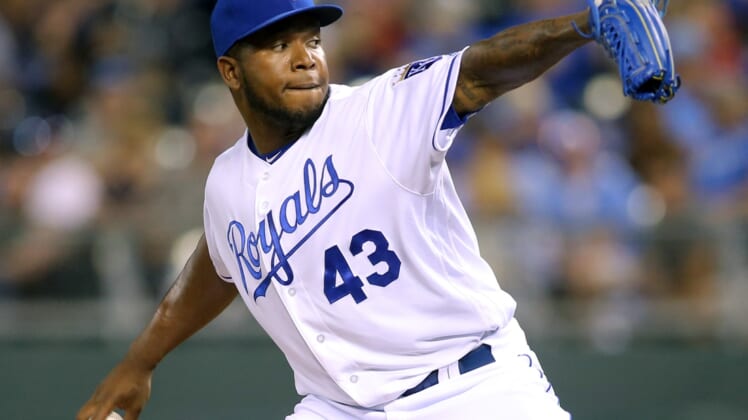 The 2010 American League Rookie of the Year was designated for assignment by the Philadelphia Phillies last week after making his first major league appearances since 2017.

Feliz, 33, allowed four runs on four hits in two relief appearances with the Phillies, striking out two and walking one batter in one inning. The right-hander is 0-1 with a 36.00 ERA this season.