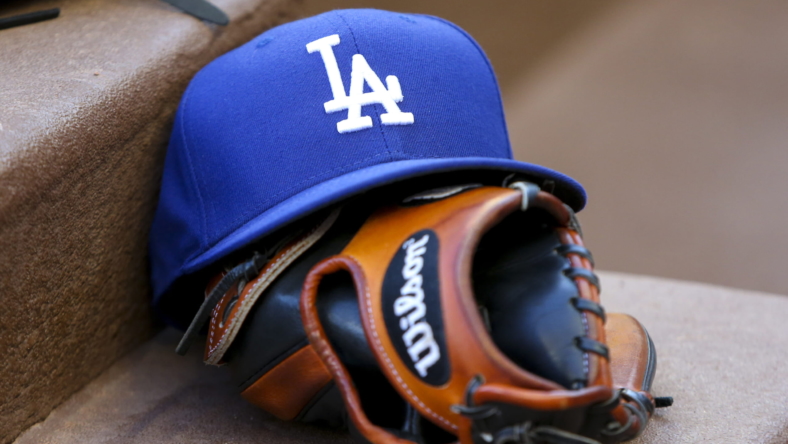 The Los Angeles Dodgers and their inter-city rivals the Angles are both reportedly in the hunt for the same top international pitcher on the MLB free agent market.

The Dodgers and Angels had very different seasons in 2022. The Dodgers finished with the best record in baseball and were a dominant force all season. The Angels on the other hand were very much the opposite. As they finished third in the American League West and suffered a seventh straight losing season despite having MVP candidate Shohei Ohtani.

Each team’s approach to this winter’s MLB free agency period will also be different. The Dodgers will be looking to maintain the World Series contender status they have held for the last few years with key moves, while the Halos will be trying to get back to being a winning team for the first time since 2015.

Yet, for all their differences, they seemed to be aligned on the fact that a very good pitcher from the land of the rising sun is available on this year’s MLB free agent market. And both teams are interested.

While a lot of attention over the next few weeks will be on known pitching commodities like Jacob deGrom and Carlos Rodon, one player that is drawing a great deal of interest is Fukuoka Softbank Hawks ace Kodai Senga.

Last week, it was reported that the 29-year-old had filed the paperwork to make his talents available to the highest bidder this winter. Soon after came reports that the Texas Rangers were already one team interested. Well, on Saturday, MLB Network league insider Jon Morosi broke the news that both LA organizations are in the running as well.

“Sources: Angels among teams that have checked in on free agent Kodai Senga, joining the Dodgers and Rangers, among others, as previously reported.”

Both franchises have a history of drawing Japanese stars, however, having a top name on the roster like Ohtani has to give the Angels a bit of an advantage. 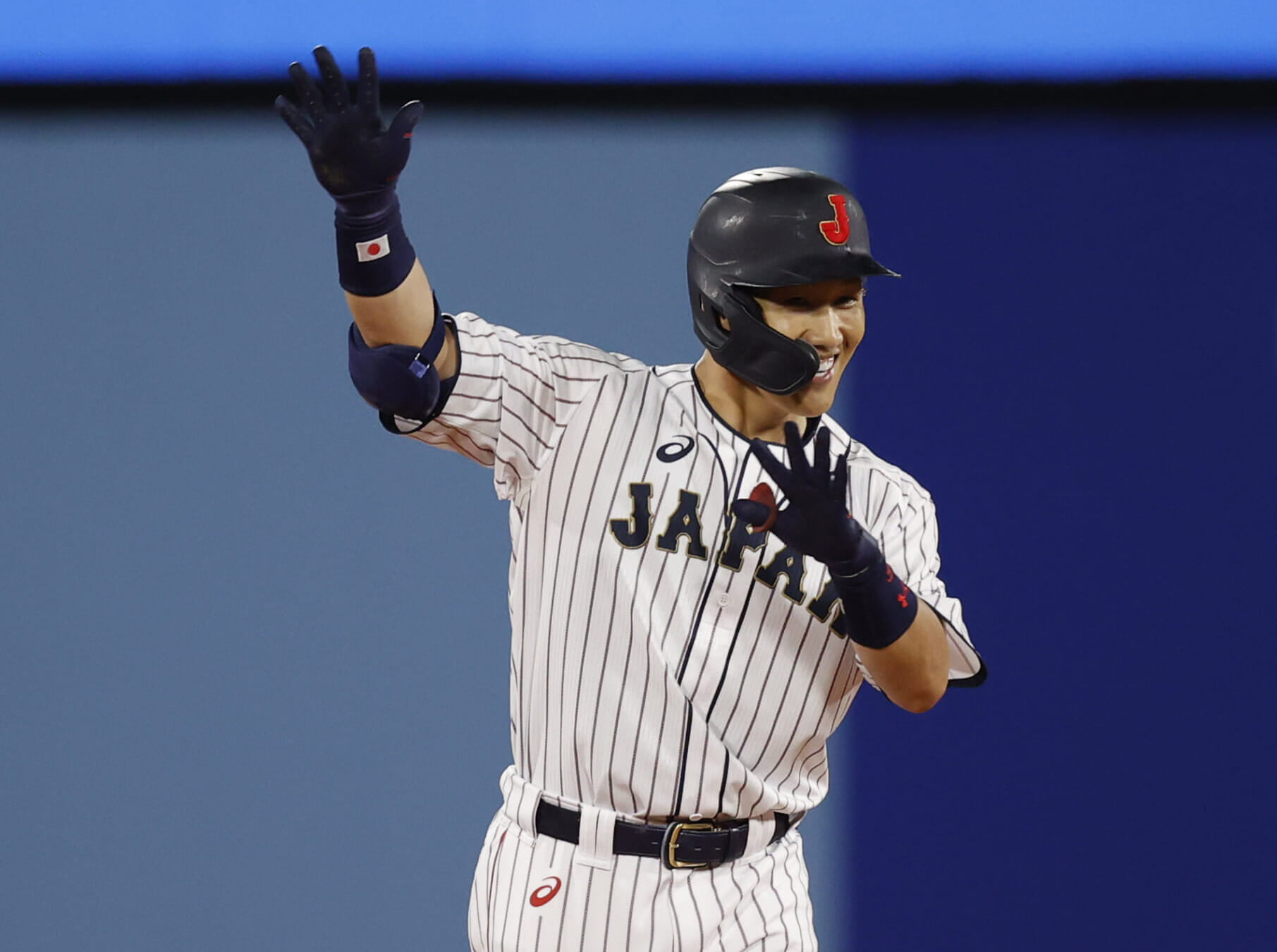