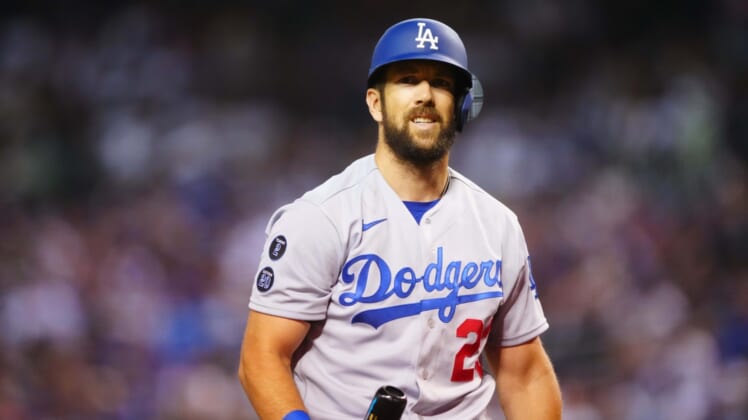 Reed, 28, will be on the active roster for the first time in his career and looking to make his major league debut. The Dodgers continue a four-game series in Miami against the Marlins on Tuesday night. The Marlins won the opening game 5-4 on Monday.

Reed is 0-0 with a 2.61 ERA and 11 strikeouts in nine relief appearances at Oklahoma City this season. He was acquired by the Dodgers on June 4, two days after Los Angeles Angels released him. 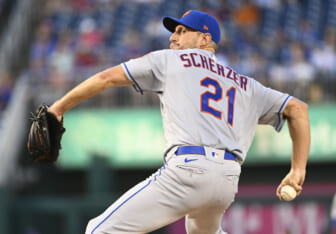