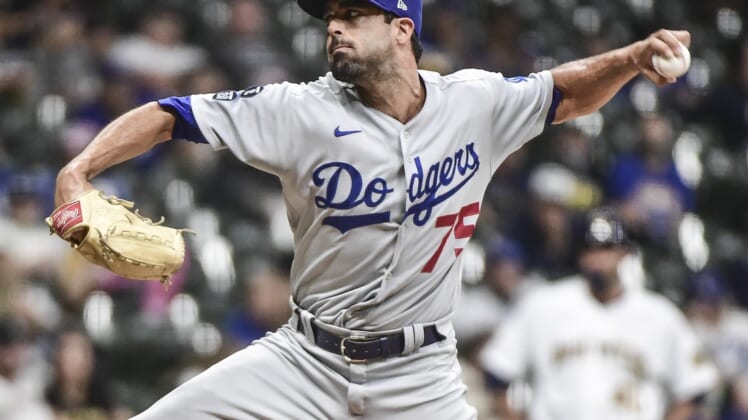 The Los Angeles Dodgers activated relief pitcher Scott Alexander from the 60-day injured list after a bout with shoulder inflammation.

To open a spot on the active roster, the club optioned left-handed pitcher Garrett Cleavinger to Triple-A Oklahoma City.

Cleavinger, 27, appeared in seven games since returning from the injured list on June 19. He is 2-3 in 15 overall appearances with a 2.03 ERA and 15 strikeouts. He made his first career start Sunday at Washington going a scoreless inning.