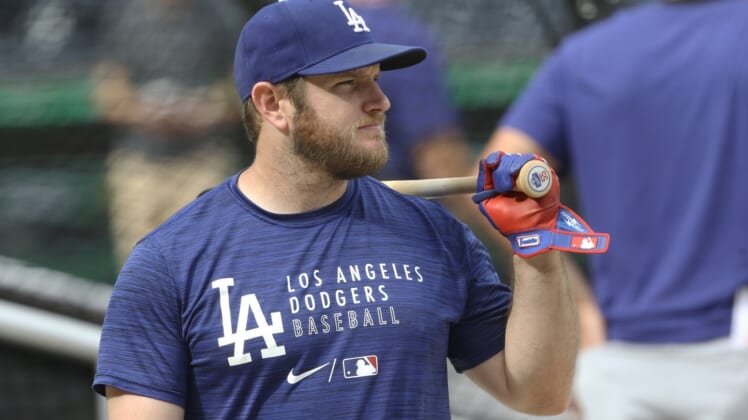 Muncy, 30, has started 41 games at first base, 15 games at second and one at designated hitter this season.

Reks made his major league debut on Monday night, going 0-for-2 with a strikeout in the Dodgers’ 6-2 loss at San Diego.