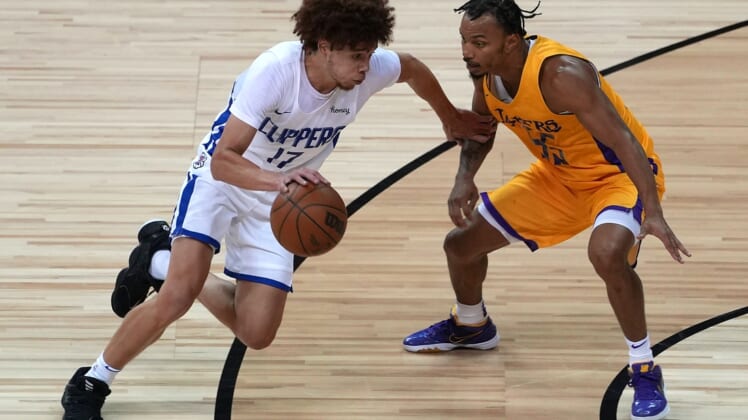 The team said there is no timetable for Preston’s return.

The Clippers open the regular season on Oct. 21 in San Francisco against the Golden State Warriors.

Preston, 22, sustained the injury in practice two weeks ago.