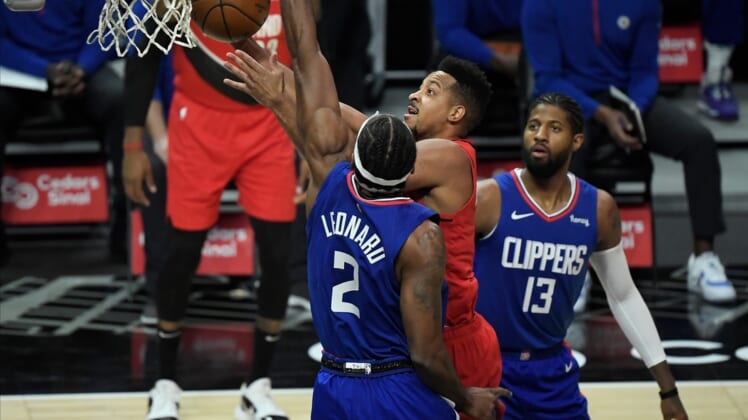 They did not travel with the Clippers as they embarked on a six-game road trip but have rejoined the team. The two All-Stars have been out since Monday because of the COVID-19 protocols.

Patrick Beverley is not expected to play in Orlando because of lingering right knee soreness. He suffered a knee injury Sunday night in the Clippers’ win over Oklahoma City.

The Clippers (14-5) have the second-best record in the NBA and trail the Utah Jazz by a half-game in the Western Conference.