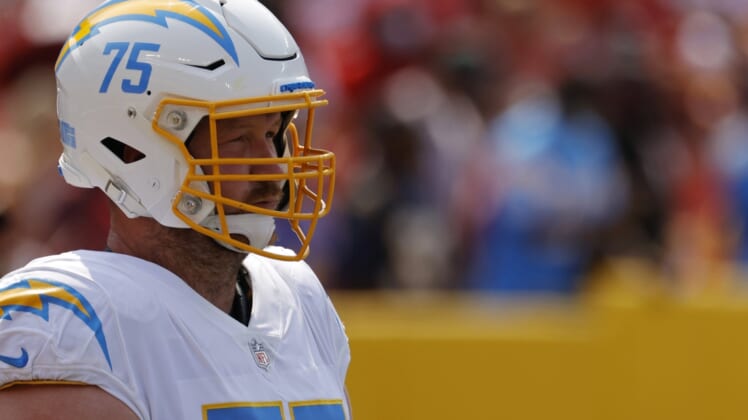 Bulaga, 32, started the Chargers’ season-opening 20-16 victory against the Washington Football Team but played only 45 of 81 offensive snaps.

He was placed on injured reserve on Sept. 17 with groin and back injuries. He had the surgery on Tuesday.

Storm Norton, 27, has played every snap at right tackle since replacing Bulaga in Week 1. Norton has played in 12 games (seven starts) with the Vikings (2018) and Chargers.