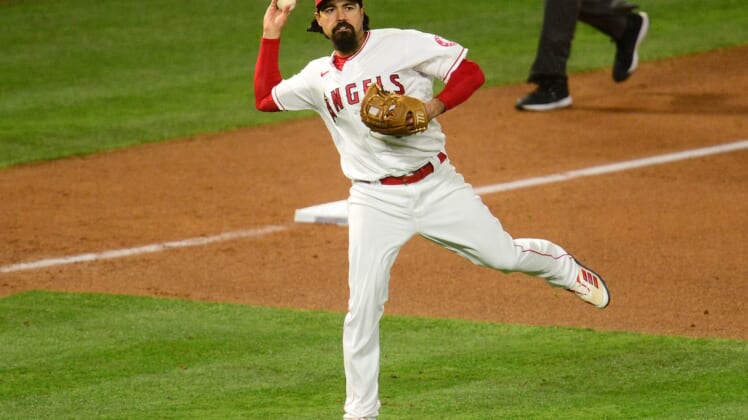 Rendon, 30, is in his second season with the Angels, who signed him to a seven-year, $245 million contract after seven years with the Washington Nationals.